Not just the Captains 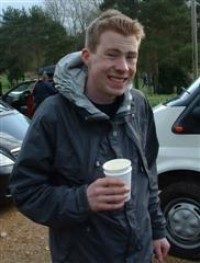 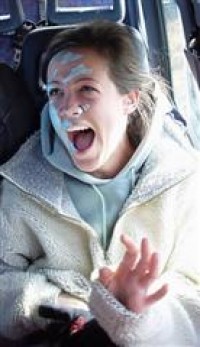 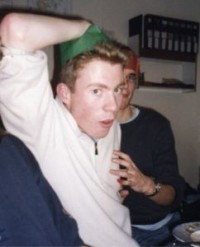 Another year in the life of CUOC has flown by - and once again my article is the last to be written (good call there, Wayne). Well anyway, they say the best is always saved to last so here we go on a roller coaster ride around the yearâ€¦

It all started way back in the first term (anyone else forgotten what happened that far back or is it just me!?) with the SprintO - a race with almost legendary status amongst student orienteering circles - and this year was no exception (although lets try and forget the hospital and police trips - ouch!)

Next came the training tour (in the Lakes) - the first big test for the organisational inability of the Elder/Drew captaincy - which was passed with flying colours: fantastic accommodation and wicked areas - enjoyed by all I'm sure.

Our other big race of the year was also a roaring success (neglecting the odd issues with control descriptions and power cables!). I doubt there's ever been another year where in the AGM you hear the junior treasurer say "errrrâ€¦ we kind of made a profit this yearâ€¦" And that was due largely to the income from the Icenian. Oh, I heard the courses weren't bad either ;o)

As always (of course!) there was the once yearly battle against the dark side. Remarkably CUOC's success from last year wasn't repeated and we drew a blank at the VM. It was a really close fought match though and I'm sure we'll all be looking forward to next year when we WILL get our revengeâ€¦.

My personal highlight of the year has to be running the B course on the KIMM with Wayne. I may have been slow but at least the way never was in doubt (wellâ€¦ almost!). â€¦and the little yellow and black jewel squeezed into Wayne's bag? - genius!

Well that's basically the year as I see it. Of course I can't mention the numerous other races, socials etc. we did but I'm sure each of you remember your favourite moments. I'd like to give a big thanks to everyone in last year's committee for making it such a success, and at the same time wish all the best to next years committee who I'm sure will do just as good a job. It's definitely been a good year for the club and I'm glad I was a part of it.

However, I'm sure there's one last question you're all dying to ask - who pulled who in the club this year?!? Well, see if you can work it outâ€¦.