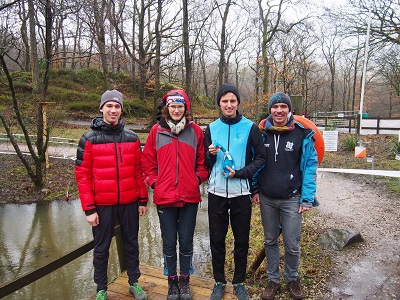 This weekend the British Night Champs and the Northern Champs were being held in the Lake District; a couple of CUOC members and lots of DRONGOs decided to go.

Paul, Ben, Dan and Zuzka got a lift up with Janet, a kindly WAOCer, and arrived about lunch time on Saturday to do some training at Dockney Parrock, organised by OD. It was very wet and slippy, but useful training to retrain the brain to see contours after weeks of mind-numbingly flat Cambridge. The controls were hung using strips of tape clipped on with clothes pegs, and some controls had been hung twice â€“ Paul managed to collect 10 strips of tape from 6 controls!

The parking for the training was just beside an open farm, which had a milk vending machine, which Paul wanted to use, but didnâ€™t actually want any milk, so didnâ€™t. 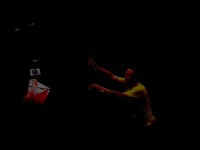 After the training was over, we headed straight to the race location at Great Tower Scout Centre, and sat in a barn for a while. Dan made some tea, which it later turned out we werenâ€™t allowed to do when a slightly angry organiser told us to â€˜drink it quickly so that other people donâ€™t see itâ€™. There was lots of time before the race started, so we played multiple games of Banangrams, including one where you got extra points for orienteering related words, which made â€˜QOâ€™ (for Quantock Orienteers) a very useful combination!

Gradually, other people arrived, including Pippa, who no one else knew was coming, but had gone home on the train and then come across with her parents. Paul was especially surprised that she had taken time out of her busy schedule of rowing, rowing, erging and rowing to come and do a proper sport instead. 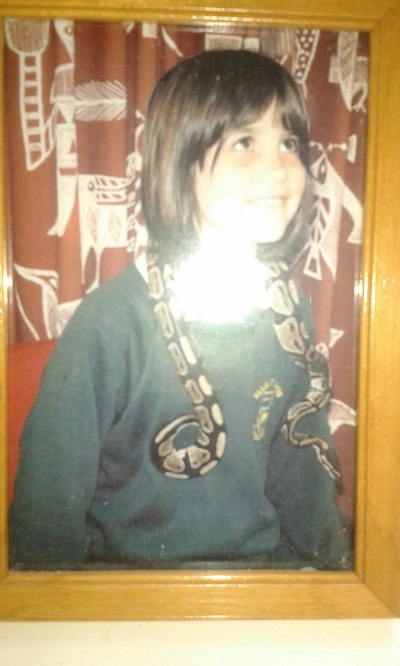 In the race itself, there were a few mistakes made by the organisers, including the following:

However, everyone got round their courses successfully. Paul was quite slow and made lots of small mistakes and a couple of bigger ones. Pippa was quite fast and didnâ€™t make very many mistakes, so won by seven minutes!

After the race, Pippa went home, Paul went to Matthewâ€™s house, where he discovered Fiona, who had bought some pizzas. Ben, Dan and Zuzka went to John and Helenâ€™s house, where they discovered that Helen used to have a snake around her neck. Luckily, she had an operation to get it removed, and continues to live happily in a snakeless state.

The next morning, we all converged on Bigland, where we were presented with rain, slightly more cold than last night, and very big maps. Zuzka had tried to enter the W21E course, but accidentally entered W21L instead, so had a shorter run than anticipated. Paul and Pippa were on M/W20E, and both came 3rd. The area was quite good, with a good mixture of runnable grassy fell, unrunnable bog, and steep rocky forest. There were lots of compulsory crossing points, which made the long legs quite easy, but the running was quite hard.

After the race, the NWJS had a bun sale, where everything was 50p, so instead of buying one bun from Podium catering, everyone bought four from the NWJS. Once everyone had finished, we headed back to Cambridge, which took quite a long time, but we got to listen to the Archers for 15 minutes, which made it worth the trip.