Full results and course maps have been published here.

Today we hosted a classic race. Depending on who you ask, it was primarily the Icenian/EUOC/EAL/SWELL, but in any case, it was quite good. Having looked at the 2017 report, James has decided not to use the same metric of success, because he does not ever want to look at his email inbox again. However, in common with the 2017 organising team, we are very thankful to all of our helpers and especially Mike Bennett, our controller.

The day began at 6am, when the planner arose fresh from 4 hours of sleep (the gmail was finally closed at 1:55am). With a jump of energetic delight, James raced out of bed full of anticipation and also fear about map numbers. Before he could spritefully jog across Parkerâ€™s Piece to print some more maps at the library, a text arrived from the organiser. In an act of exceptional foresight, extra maps had already been printed the night before, because Jamesâ€™ mathematical abilities had been quite rightly doubted and insured against. A while later, we arrived at paradise. Though the hard-standing parking was very welcome, it was generally agreed that the name was an exaggeration, and that other paradises (1)(2)(3)were available.

Quickly, everyone got to work and everything was set up with at least -5 minutes to go before the first start. Fortunately, in a second act of exceptional foresight, almost nobody had been given early starts, so this didnâ€™t actually matter very much. After a while, James decided to go on a â€˜grand tourâ€™ of the area, including such highlights as assembly, N start, N crossing and S crossing. This took a while, but was altogether thrilling, as demonstrated by Lukeâ€™s photography of one happy planner boi climbing less than his own head height off the ground on a tree. 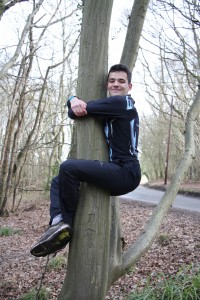 The Menâ€™s EUOC podium was all CUOC past and present, with Aidanâ€™s â€˜five-year-planâ€™ securing him a third place, Paulâ€™s reckless pre-race recceing definitely not helping him by any margin of more than two seconds as he cruised to the silver and Ben Windsor taking the win despite photo evidence suggesting he only ran with one of his legs. 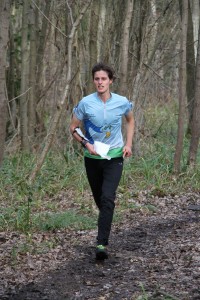 In the Women's, the Rigby family took another third courtesy of Aliceâ€™s run. Perhaps if they keep up this form theyâ€™ll be able to upgrade their 6ft stag to bronze. Helen put on a great show in her capacity as welfare officer, cheering us all up with a late second-placed run that secured the EUOC title for CUOC, and Fiona took the win by a good margin, using a very familiar running style 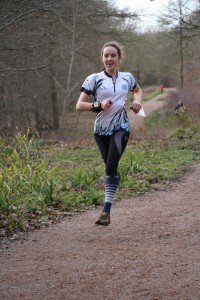 . We also won our own cup with the best possible score of 6, though this will shortly be normalised to range 0<x<1 once we figure out what the upper bound for scores would have been.

Everyone had a lovely time except the people who didnâ€™t, but most of them didnâ€™t tell the planner about it so itâ€™s okay.