Here are some official preliminary results, and some analysis stuff....

Results from Course A (Mens A), Course B (Womens A and Mens B) and Course C (Womens B).

And the post-Varsity party is in full swing. David and Matthew have read the constitution and the risk assessment. Meanwhile some other, not-so-cool people are playing Never Have I Ever. Harriet has never ever vommed in Cindies, but Matt (NOT Captain Matt) has. And thereâ€™s some other quite astonishing revelations, but none that I can put up here!

That said, I think some people are struggling with the double and triple negatives in this gameâ€¦

CUOC have won the boat race for the first time since 2003! 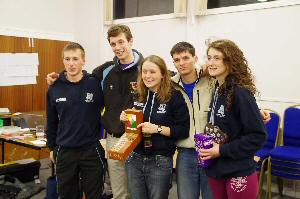 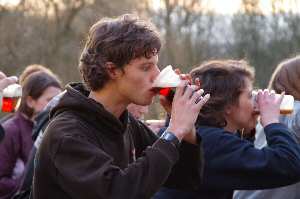 There's one person missing... guess who? 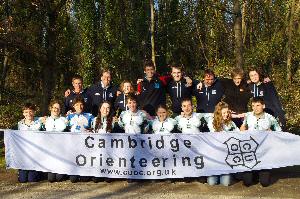 Results of the 2013 Varsity Match!

Results are in and will be uploaded shortlyâ€¦

And weâ€™re back! Awesome course today, very technical and a lot of fun.

Hereâ€™s an update. Things are looking pretty good in the womenâ€™s, and very close in the menâ€™s A. Watch this space!

Itâ€™s a glorious day, the first runners are in the forest, and itâ€™s time for Mr Publicity Officer to go run. Back later!

We have arrived! Currently weâ€™re up against three OUOC runners, looks like the rest of their cars have got lost somewhere. This bodes well. 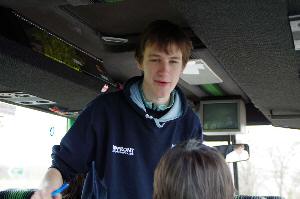 Exciting news: Captain Matthew Vokes has just announced who has made the A Teams. The starting order is a closely guarded secret, but I can reveal that teams (in alphabetical orderâ€¦) are: 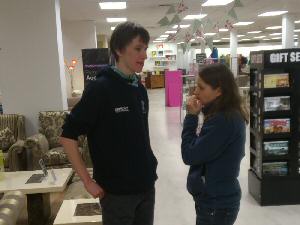 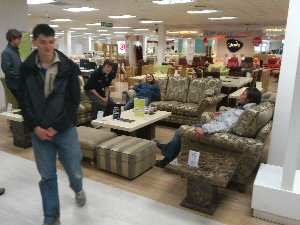 We just stopped in the weirdest motorway services ever, and very nearly bought a couple of sofas and a washing machine. While we all tried out the furniture, the captains had a Talk. I think thereâ€™s an exciting announcement on the way!

Weâ€™ve just been revising the post-Varsity boat race rules. This one is a particular favourite.. 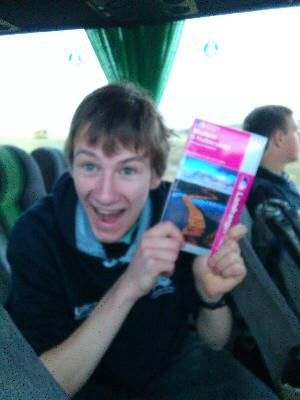 As we cruise towards Sheffield. Captain Vokesy is enjoying a good map. Heâ€™s also carefully building the excitement (among the few people who are still awake) by dropping the occasional hint about who might have landed the coveted places in the A Teams. Looking forward to the big reveal later onâ€¦

AND WEâ€™RE OFF!! But weâ€™re going via Clare to pick up a particularly sleepy runner. Tut tut. 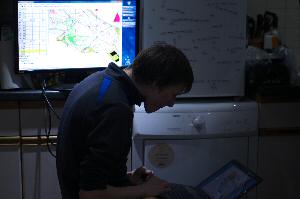 Not long to go now! Matthewâ€™s planned some mock courses which ex-ex-ex-Captain Adam thinks are definitely nothing like what weâ€™ll get tomorrow, Joeâ€™s been modelling Benâ€™s Port-A-Logo, Iâ€™ve been frustrated by a very ropy internet connection in Benâ€™s basement and weâ€™ve all eaten slightly too much chilli. 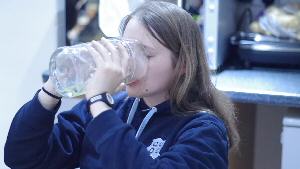 Oh, and Harriet aced the boat race selection by downing a litre of orange squash in 56 seconds. Thatâ€™s about 18 ml/s. If youâ€™re interested, it means she could down an Olympic-sized swimming pool in just 4 years and 5 months. 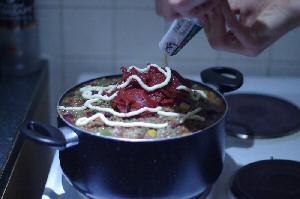